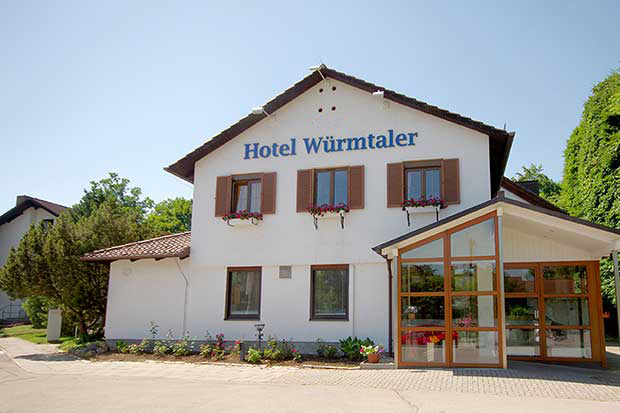 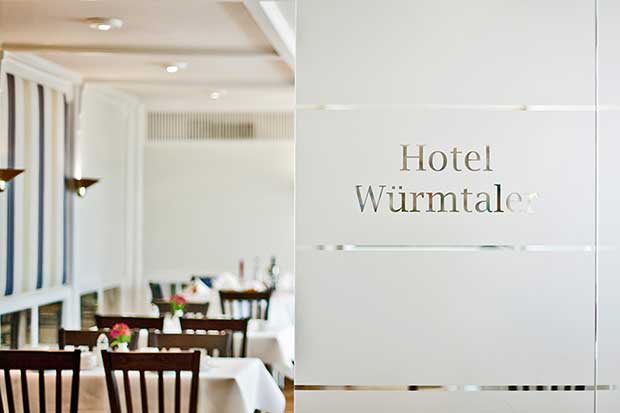 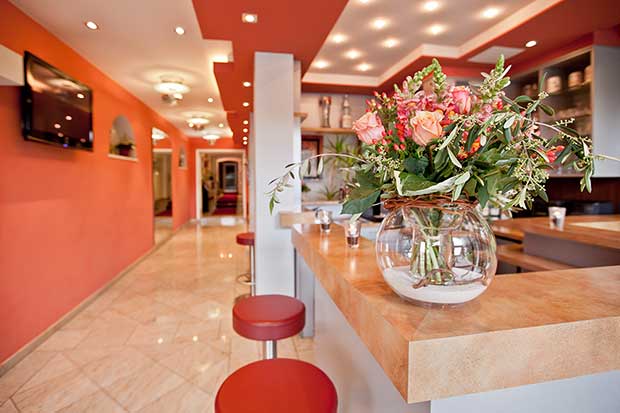 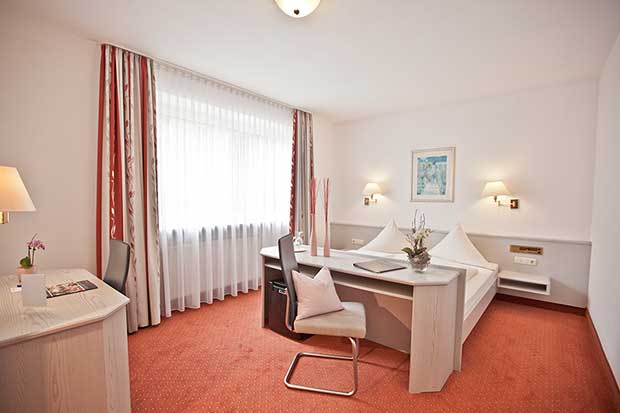 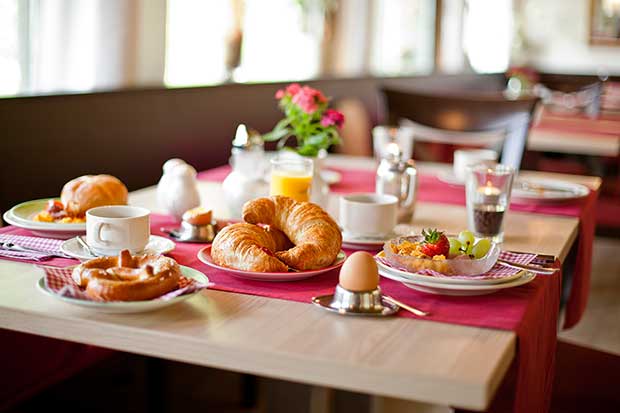 The quickest way to find us:

Please, give here your address.

Take the exit onto motorway Stuttgart into the direction of Munich, then follow the signs München-West => Stadtmitte (city center). At the end of the motorway turn right into Pippinger Straße, i.e. into the direction of Pasing. Head straight on and cross Bodenseestraße Pippinger Straße, which after changing into Lortzingstraße eventually becomes Maria-Eich-Straße. Follow the street until you reach the town of Gräfelfing where the same street is called Friedenstraße. Once you reach the end of Friedenstraße, please turn left into Lochhamer Straße and right again into Rottenbucher Straße where, on the right hand side, you can already see our hotel.

When reaching the motorway intersection Kreuz München-West exit the A8 motorway and change onto the A99. Follow it about 7,1 km keeping straight on until you reach the junction leading onto the A96 in the direction of Munich. After about 3,5 km leave the motorway at the exit Gräfelfing and head towards Gräfelfing, Starnberg, München-Pasing. Turn right into Am Haag, then right again into Pasinger Straße which you follow to the next traffic light. Here you turn left into Lochhamer Strasse and, after appr. 800 m, left again into Rottenbucher Strasse where, to your right, you can already see our hotel.

Exit the motorway junction Brunntaldreieck and follow the directions to Lindau motorway. On Lindau motorway use exit Gräfelfing, turn right first into Pasinger Straße and then, again turning right at the traffic light, into Lochhamer Straße. After some 800 m turn left into Rottenbucher Strasse. Our hotel is to your right.

By public transportation from Munich Airport:

Follow the signs to the S-Bahn, Munich’s subarban train, and board the S8 to Munich Hauptbahnhof (central station) where you change lines, now using the S6 into the direction of Tutzing. 7 more stops take you to Lochham where, upon leaving the station, you turn right into Lochhamer Straße. Go straight on to the next crossing and turn right into Rottenbucher Straße where you will find our hotel on the right hand side (distance between train station and hotel: some 700 m).

Here it goes directly to the timetable information of the MVV.

We wish you a pleasant trip!

We use cookies on our website. Some of them are essential for the operation of the site, while others help us to improve this site and the user experience (tracking cookies). You can decide for yourself whether you want to allow cookies or not. Please note that if you reject them, you may not be able to use all the functionalities of the site.